Recently Blizzard released new patch for Overwatch, which has new hero, battle mods and location (for an arcade mod) and a few balance strings. Due to all these changes, the changes in the mechanism of gaining experience might go unnoticed. 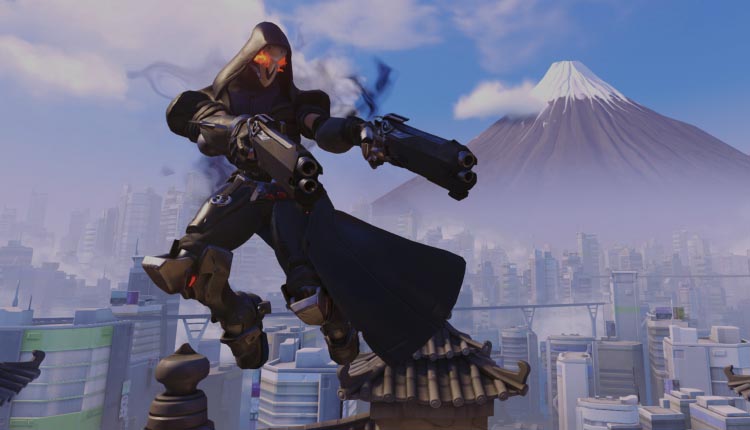 Well, director of project Jeff Kaplan specifically focused on this point a little more to explain to players what Blizzard wants to achieve. Let us explain: earlier upon reaching level 100 you can start you leveling as you was 1st level, and at the same amount of experience as you get at the starting levels was again in exactly the same way as in the first playthrough. The trick is that for each level the player gets a free container of cosmetic items and, according to Jeff Kaplan, the old algorithm negatively impact on the game. 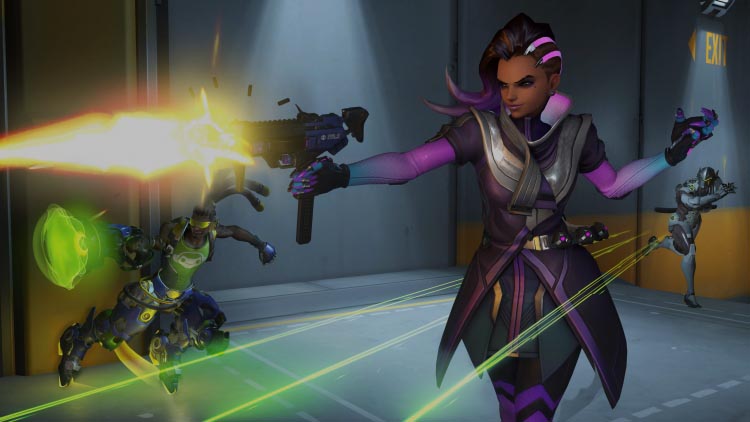 He said that before seasonal activities (for example, to “summer games” or “Horror on Halloween”) high-level players stop playing to start the re-leveling from the 1st level at the start of the festive events. The motivation is simple – on the lower levels, up to the 23th, character leveling is much faster, so that players very quickly received 23 free container. And with this new system players can not exploite Blizzards system to get 23 “free” containers. When player reach 100 level, every next level will require 20 000 units of experience.

“These changes should provide the advantage to the community of players – Jeff said. – If they come into force before the start of the “Horrors of Halloween”, we would have distributed crates to players. More players would get more cosmetic things”. Of course, users argued that in this way Blizzard wants to increase sales containers for real money. “This decision has nothing with the desire to increase sales – reported the director of the project. – The purpose of the changes – to prevent excessive haste in the game, or vice versa, the rejection of her. We want to people who have not yet reached the levels of prestige, do not feel deprived, we did not think that you missed a nice bonus“. 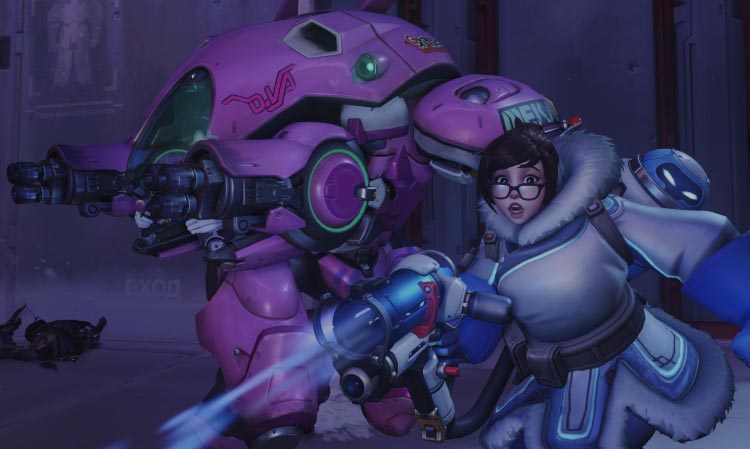 In general, developers will allow to rapidly increase the levels and get a reward at the first acquaintance with the game, then all players must be in equal conditions. “We want you to play in Overwatch, or do not play only when you really do not want; that’s the whole reason for the changes … nothing more “- summed up Jeff Kaplan.

Read other articles about various games: