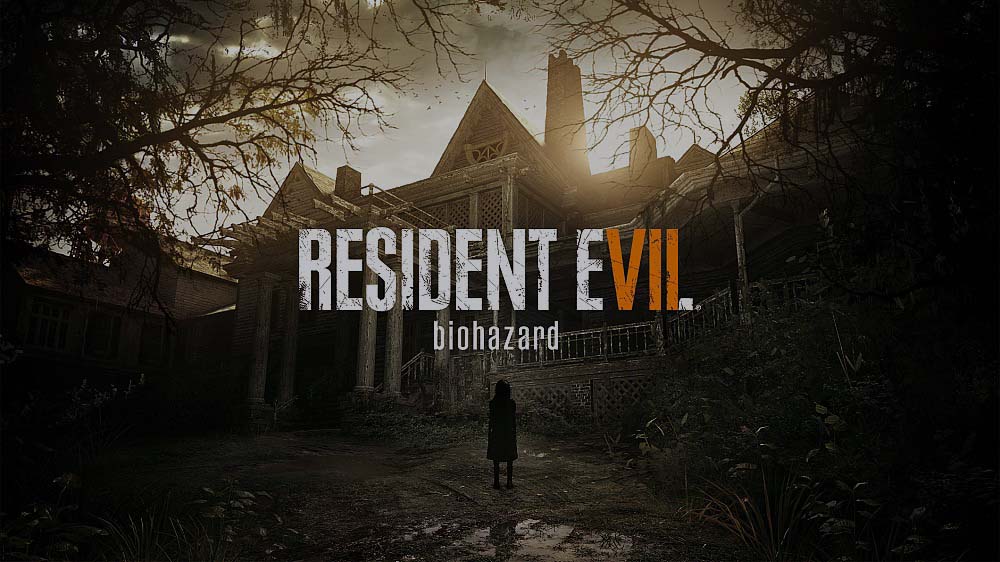 Game release was postponed to January, in the end it should allow to developers to patch all bugs and release the shining product. Well, of course, now we have time to think about on what platform we will buy this Resident Evil 7.

If the owners of consoles do not need to question the relevance of optimization and system requirements, the owner of desktops pc are still very interesting, what requirements will ask the 2017 game , which use the most modern technology and expensive foto geometry. 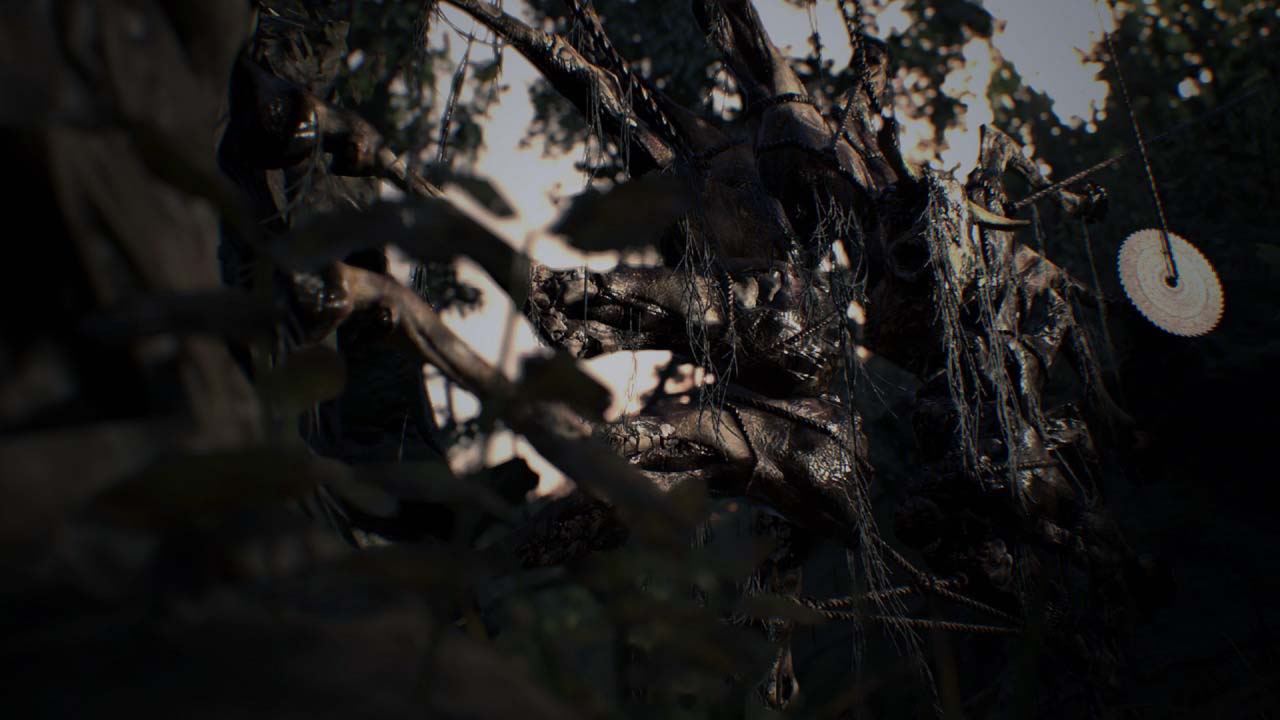 In fact, they will not ask too much from the owners of the PC. Resident Evil 7 will not test your system and resource with intensive locations and huge panoramas. According to the clippings and gameplay demo, we are unlikely to leave the suburbs and this terrible house from the logo.

⇒ minimum (for a comfortable game):

System Requirements Resident Evil 7, for 2017, are adequate. Developers do not ask for top modern PC, what the vast majority of gamers does not have (judging by Steam statistics). Hardware with average productivity in the “budget” price category is enough.

However, on prehistoric PC you are unlikely to run it – Anyone need a 8 Gb of RAM and a modern processor. The video card spread was larger, although the presence of R7 260x on the list are still a bit encouraging. And if optimization will be sane, stated requirements may include an weaker hardware.