One night in Karazhan 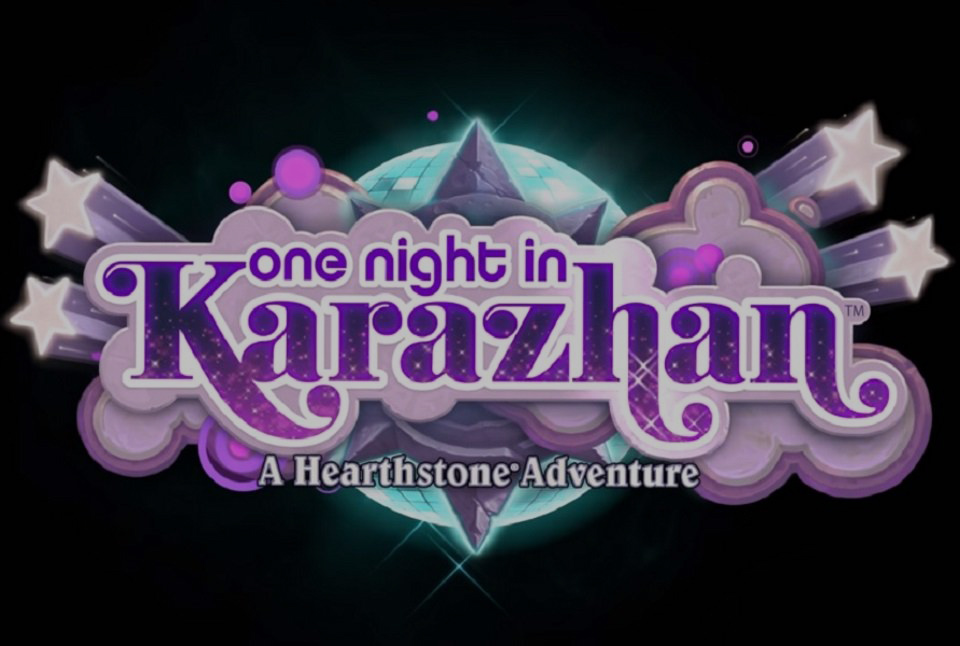 It’s been a while since the last adventure, and another one could not be released that. I am in love with the car expansion, it’s very okay – combining meta for long periods is actually a great thing – but my favorite parts are the adventures of the game and it is my hope that Blizzard never ceases to come up with new ones. 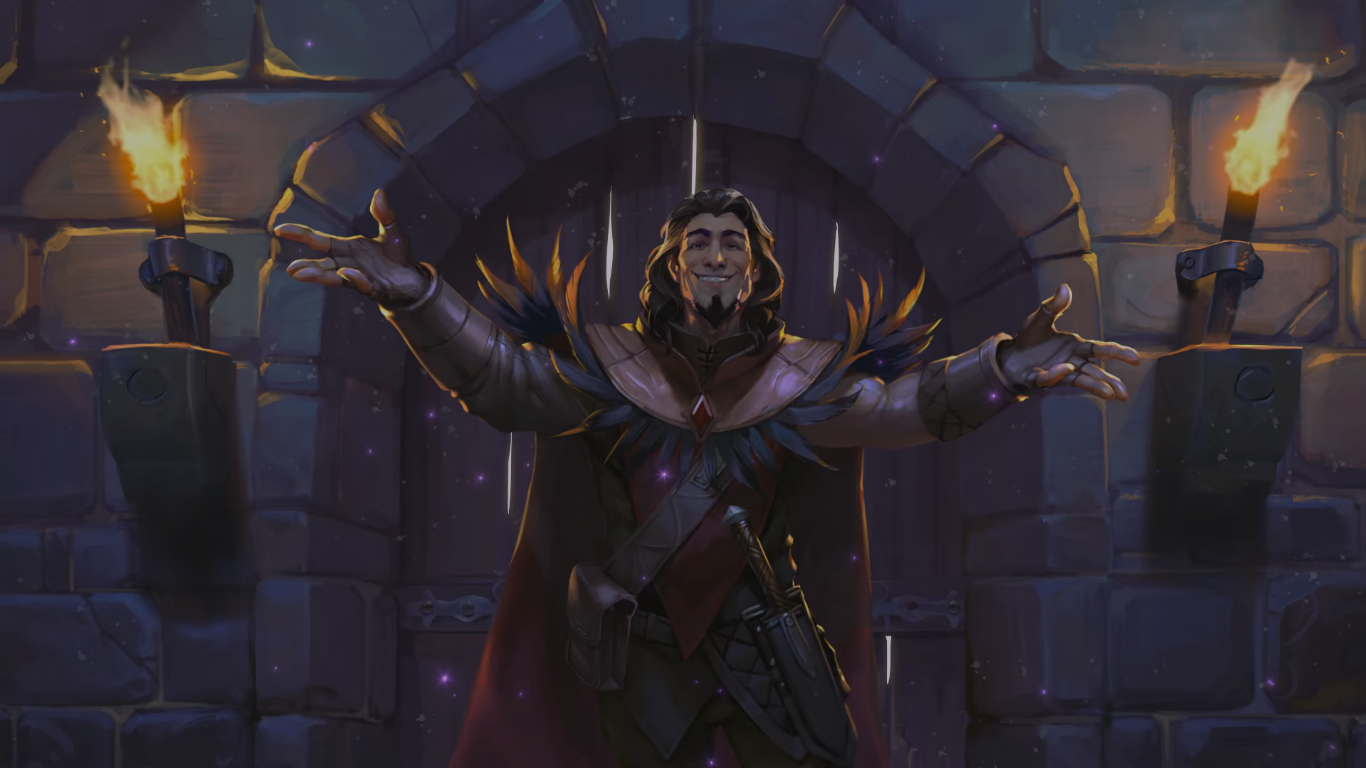 A night begins with a prologue episode with the starring being Prince Malchezaar, who is a demon worked as the ultimate raid boss in the ‘’Burning Crusade’’ instance. The prince is quite angry that he was never invited to the party, and after a huge fight with Medivh he drags the host of the party through a portal, eventually turning the rest of the adventure into set up of ‘’ where the hell is Medivh.’’

As a gamer who has played Karazhan numerous times before, I love seeing all the small references, mainly in form of dialogue quips, as well as semi-canon approach that occurs soon after the events of the raid and this includes the Silverware Golem that dwells in the Banquet Hall. The Banquet Hall is an insulting mirror on the wall.

The rivals can said to be traditional boss fights with decks picked by the gamer, striving hard on their unique hero powers. However, the first and last fights are really are a great deal. As mentioned earlier, the prince encounters can get pretty weird (at one point you can have as much as 50 armor as well as a bunch “Your Spells Cost Zero Manna” cards).

However, the chess board is what differentiates it from the rest.

In this game, you must play as the White King. You will be fighting against the Black King, bringing out a number of different cards that resembles a real chess set. You will see pieces attacking at the end of the turn, and destroy the opponents -or two cards if they are played smartly in the middle of a pair.

Bishops cards are known to heal while Knights card can charge.  The game is not as real as chess though, but it is extremely fun and quite fast.

As far as cards are concerned, the game is not that incredible, it is just okay, you will be a little bit disappointed if you are an enthusiast for the adventure itself.  It is actually fun to win the Silverware Golem as well as unlocking the pair of chess cards.

However, to be honest, I don’t think I will be using anything thus far. However, there are a number of that I am currently eyeing. For instance, the Wicked Witchdoctor would work perfectly with Shaman totem deck. But you would definitely love the meta-breaking cards from the League of Explorers.

The developers of this add on have really done an amazing job, and they are continuing to come up with amazing tools and add-ons for the Hearthstone game. 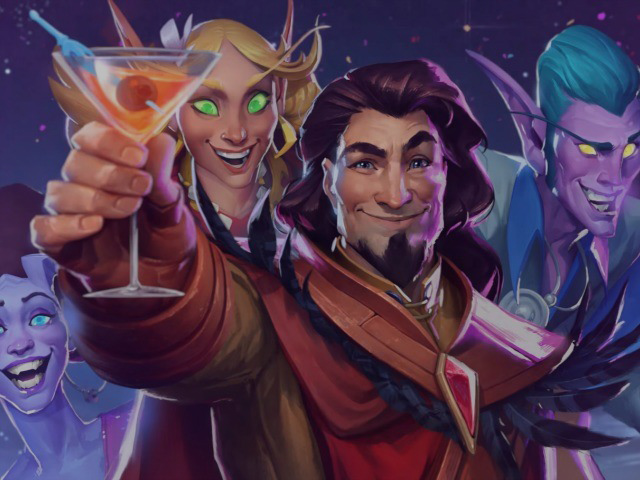