Glacials in Teamfight Tactics are quite an interesting faction in the game, because together with some of the champions they can very easily stun and restrain some teams with high damage in battle. Not only will you have a bonus from the group itself, allowing you to stun the enemy with a certain probability when attacking for 2 seconds, you also get at your disposal Ashe and Sejuani, whose active abilities can also stun enemy champions.

Ashe can be your carry core champion, and if you manage to find two Spear of Shojin for her, she will rather quickly start using her abilities to the maximum!

Start early build with nobles to successfully endure the first rounds. Vayne and Ashe will be your carry. If you notice that you are unlikely to get a 3-star Ashe (other players are trying to collect the same combination), then start collecting items for Vayne, which has much more chances to get upgraded up to 3 stars.

Ashe is ideal because if you manage to equip her with two Spears of Shojin, you can always freeze enemy minions with her ults.

Glacial Positioning and Strategies for All stages of the game

This is a fairly simple build in terms of positioning. You will need to place your units with a high level of health, such as Volibear and Sejuani, in front, and characters with increased damage – behind. The overall placement in the left corner works best because you can surround your damage dealers with tanks and keep them away from enemy assassins.

Early-stage of the game

This build begins to take shape in the middle and the end of the game, so until then you will just have to hold out under the onslaught of enemies and not fall behind them too much. At the initial stages, you can start with 3 nobles, who should easily bring you to the later rounds. 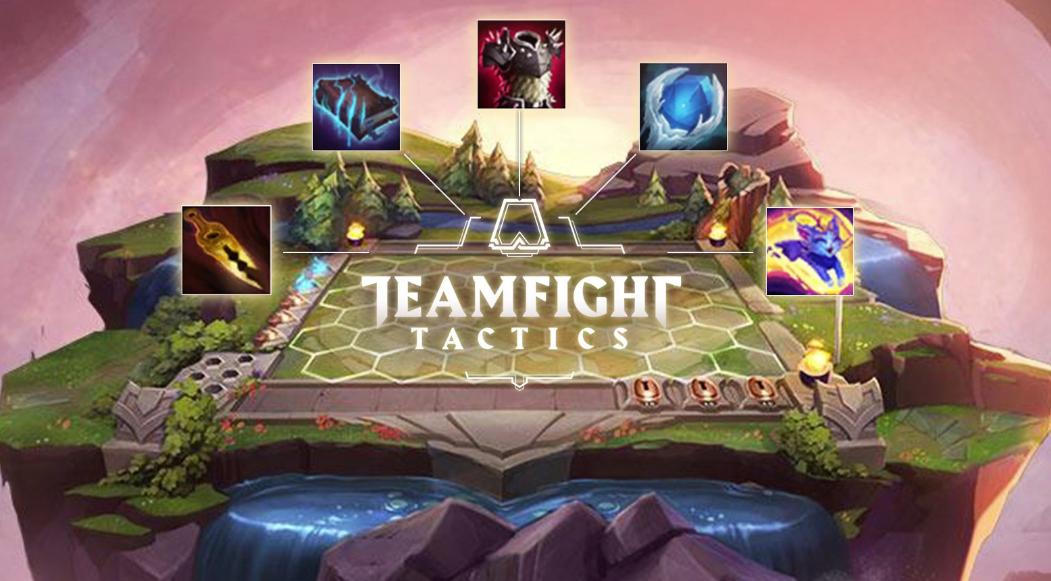 Garen and Fiora show themselves well in this early composition. As for items, you should create the Spear of Shojin, so look for the B.F. Swords. Also, look for the Recurved Bows to combine them and create a rapid firecannon. You can give these artifacts to Garen or Fiora at an early stage because you still have to sell these champions as you begin to form the glacial composition seriously.

Watch out for the appearance of Mordekaiser at the beginning of the game. You may not need it at an early stage, as it will not give the Noble bonus, which will need to be supported in the first rounds, but you will need him later. If you found Varus early and were able to get Vayne, then maybe you should raise your avatar level to 4th in order to get a bonus from the rangers.

Items that you will find throughout the match will largely determine which unit you need to enhance. If you get a lot of recurved bows and some needlessly large rods, then you should improve Vayne. If you found a lot of the B.F. Swords, then give them all to the Ashe. 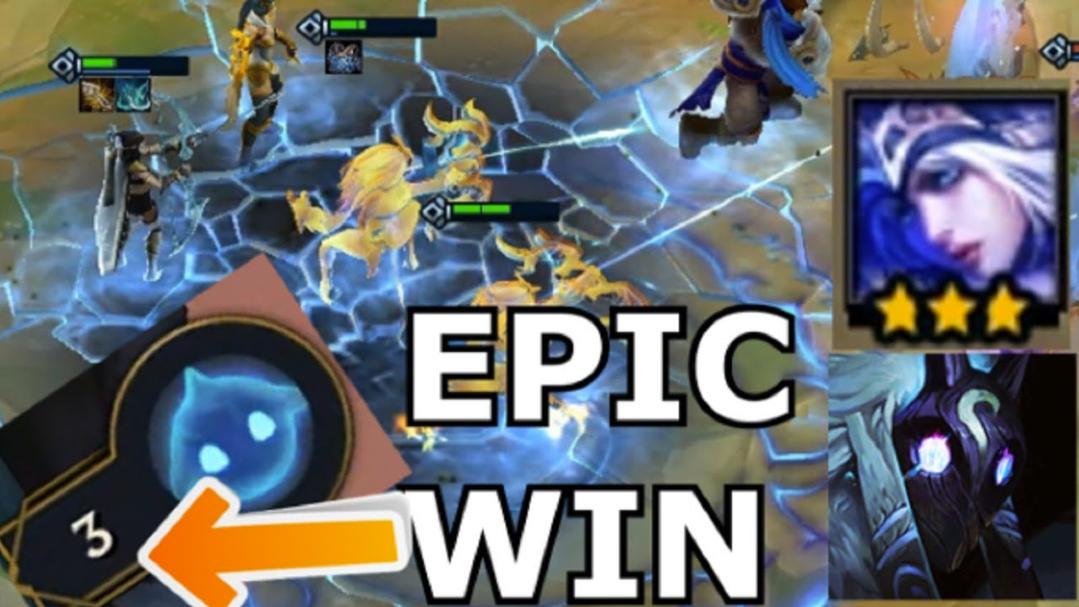 Middle-stage of the game

When you will enter the middle stage of the game, start looking for Ashe, which is likely to become your main damage dealer and the top-priority target for upgrading up to the 3-star level. Start improving Vayne and Varus, and looking for the appearance of Volibear. You can start to move to a more complete assembly, as soon as you have a sufficient number of champions for the Glacial origin bonus. It is even better if you can place Sejuani on the board, because in this case, you will get a bonus from the knights (all thanks to Mordekaiser), that will incredibly increase the durability of your troops.

Raise the level only if you have a slot that you can fill with a new character, which will give you a new synergy, or 3-star units of low rank. As you begin to increase the level, you will be less likely to see in the store low-ranking champions, which will complicate their upgrade in the late game. However, a higher level increases your chances of finding Sejujan, Kindred and Anivia in the early stages, that will increase your chances to obtain two-star upgrades of them.

Late-stage of the game

Start actively updating your heroes. If you have 2-star Sejuani and Kindred, then most likely you will not be able to improve them to 3-stars. Look for Anivia, who will allow you to fulfill the requirement of four units of the same origin in order to go to the 2nd level of the Glacials Bonus. If you end up with an extra level, feel free to place Cho’Gath on the board, which is an excellent option for hitting the square. You will see the whole strength of this composition and understand why it is so popular in the ranks of the boosters at the https://tft-boosting.com