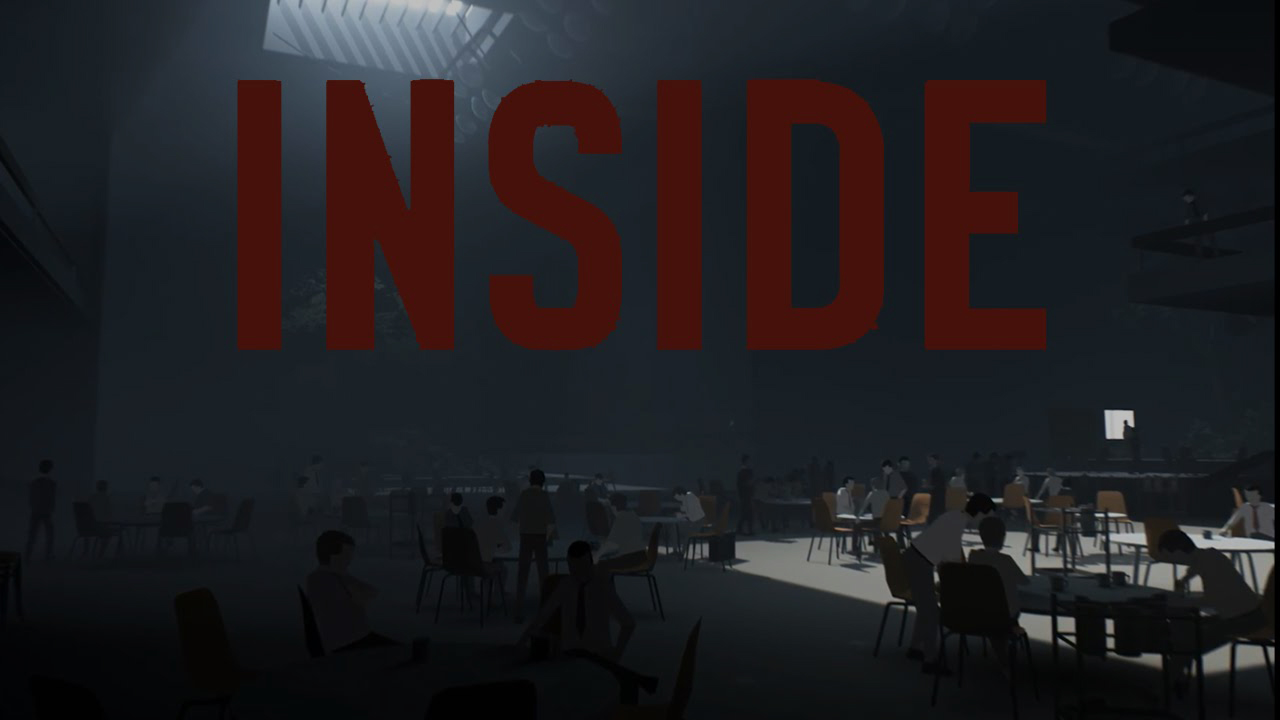 A young boy walks alone through a dark forest. Hiding behind a tree, he sees a group of people entering trucks. There are men with guns and barking dogs that are following him as he stumbles into a massive building.

Inside is the new anticipated game by Danish firm Playdead. This game is interesting and has a catchy storyline. To know more about this game, continue to read.

Into the heart of darkness

From the start to the end of the game, everything remains unsettling. The forests opens up to an area of abandoned industrial buildings. These facilities lead to a research lab found underground. It is at the lab where things start to get scary.

At this phase, there are no dialogs nor cut scenes, nothing. There is no narrative or anything to explain what is really going on. Just movement and movement. Actually, the storytelling can said to be purely environmental and the end may perplex you, leaving you with questions that have no answers.

The developers of this game set the atmosphere in such a way it affects you to the very core of your being. The environment, the characters and objects are not only minimal, but also spare. However, every single setting in the game is simply on point.

The gameplay is in 2D plane although the environments and characters are in 3D, this gives the storyline an inviting depth. In addition, the game makes an exemplary use of negative energy, forcing your imagination to go wild.

The visual style is also impeccable, with the amazing use of parallax, darkness as well as minimal character designs. The camerawork is also delicate and it moves in a way that it doesn’t call attention to itself, while allowing you to experience every small detail of the game.

Playdead made a lot of money with Limbo in 2013, and the company has still maintain its creativity with Inside. Inside feels pretty much the same as Limbo, there is only a small difference here and there. For instance, the two games have the same atmospheric feeling with mysterious storyline. Both games don’t have dialogs or narratives, only through environmental narration.

In addition, both games feature a young boy walking moving though a hostile and shadowy environment. Both games begin with the character in the forest and progress to industrial facilities. Lastly, both games play for about three hours. 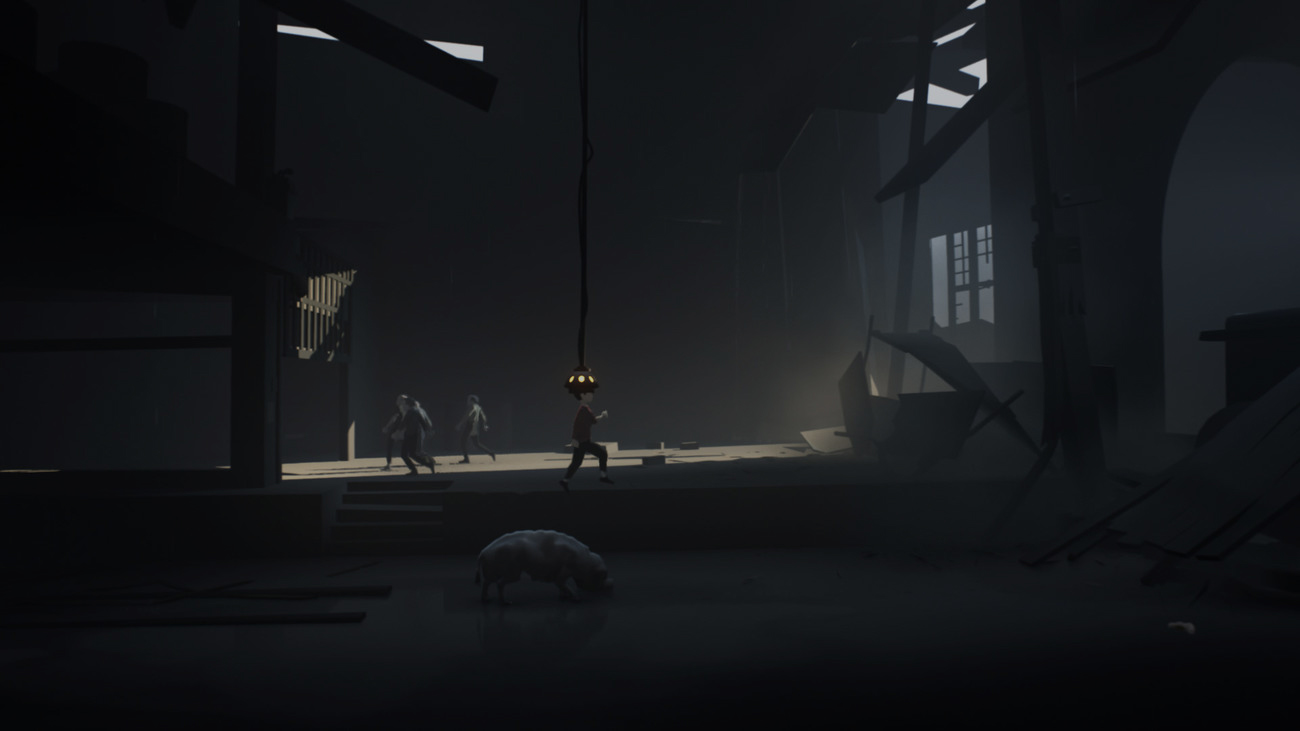 The game features a puzzle platformer where the player is a young boy in red. The boy explores a dangerous environment which id displayed as monochromatic. The game uses color to show partial environment.

Inside is dark in nature, with only selected sections cued with music, but most parts of the game are silent. As a player, you work is to control the boy. The boy can run, walk, swim, climb and even use objects to advance in the game. At advance stages, the boy can change bodies to complete puzzles. The boy can also die if you don’t complete certain puzzles within the stipulated time.