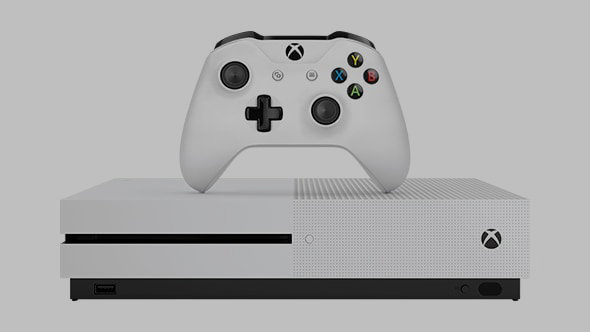 It was not long since the first party of Xbox One S to 2TB appeared on store shelves. However, gamers shops all around the world almost completely sold out all stocks.

But the most important news is that Microsoft is not going to fill up shop shelves with new white X-Box One S. This means that retailers can now put huge price tags for this “unique” console. In the online store Amazon X-Box is already worth 470 pounds, instead of the recommended 350.

If you would like your own personal X-box One S With 2 TB, either overpay or wait for the new collector’s edition . But this time it will be more expensive ($ 450) and a different color (red)

Everyone else will have to buy versions with 1TB and 500GB. 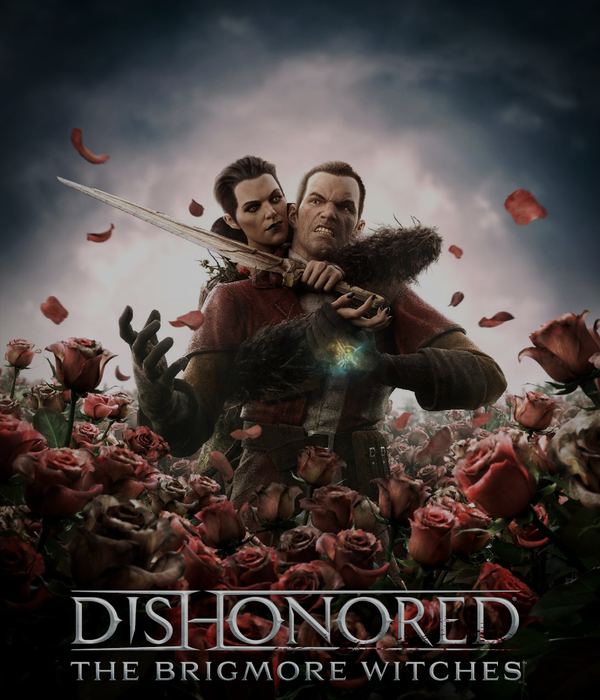 If you played the first part of it, and you like it, then, it is highly recomended to play in both DLC . They have nice story and reveal some dark spots in the history of the world. According to the creative director of Dishonored 2 Harvey Smith, you urgently need to catch up before you take on a new game.

On QuakeCon 2016 One of the Arcane developers told that during the creation of The Knife of Dunwall and The Brigmore Witches they finally decided in the way that they need to follow. They finally “understood” the world of Corvo.
And these DLC will serve as a bridge between the first and second part of the game.

Moreover, just in The Knife of Dunwall and The Brigmore Witches game developers first experienced the power of the voice acting of the main character, giving voice to Daud  (Michael Madsen). So fans can be considered add-ons something like “snacks that increase appetite.”