Quake Champions — computer first-person shooter game with online multiplayer from id Software. Announcement of the new game in the series was held at E3 2016 at the Conference of Bethesda’s E3 Showcase. more details are became known about the game at QuakeCon in August 2016. 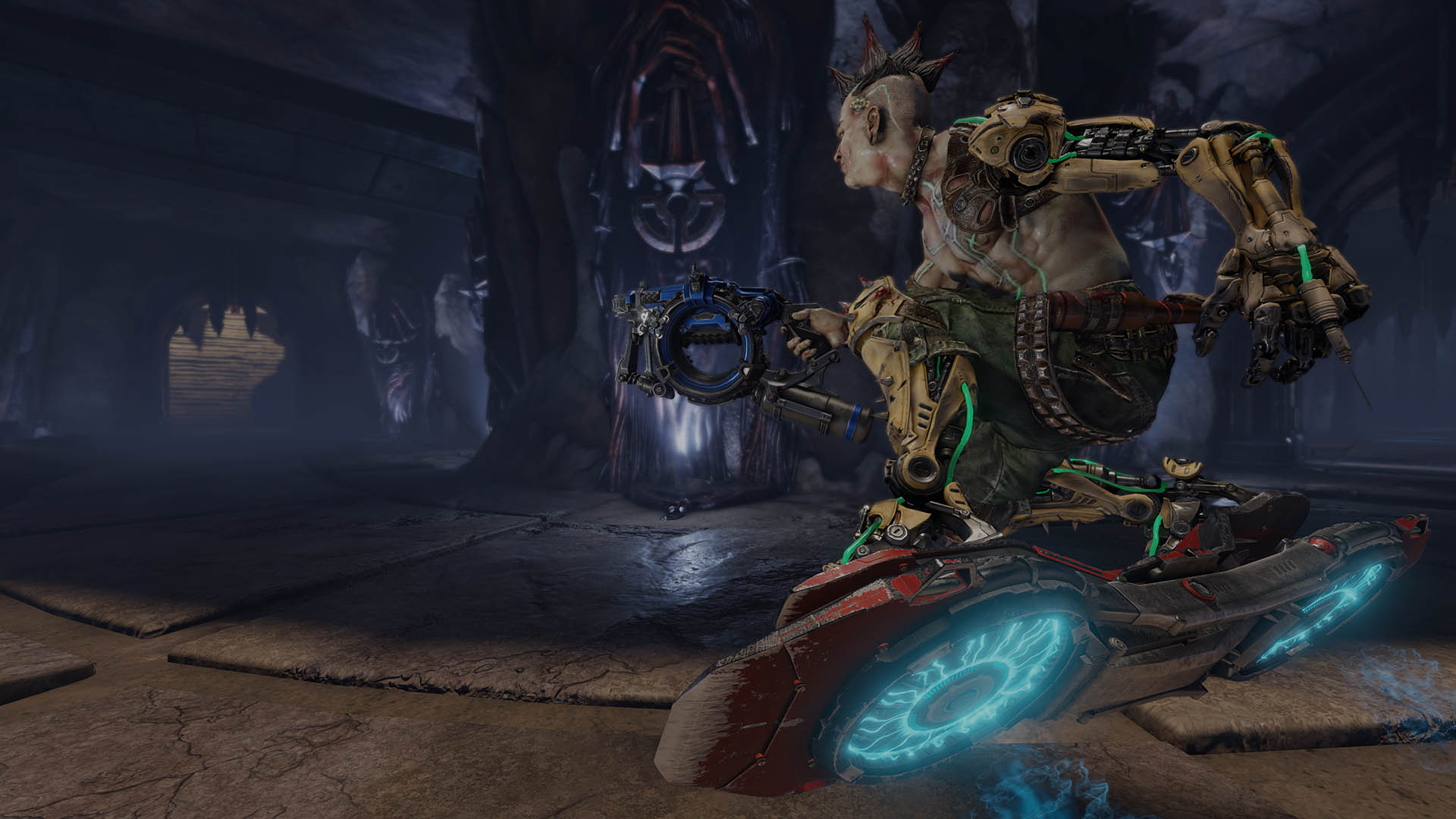 March 7, 2017 year announced the start of receiving aplications for the closed beta of the game, which should start in a few weeks. Also a lot of new information on the site, including a description of the weapons, maps, and champions that are available in closed beta of Quake Champions.

Bethesda Softworks and id Software intriduced another Hero on whose behalf the PC owners will be able to destroy enemies on vicious arenas of Quake Champions. His name is Scalebearer. 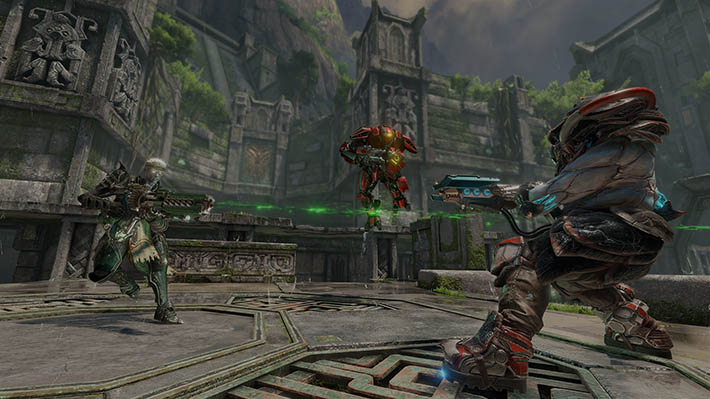 How developers tells, this Galactic warlord conquered countless worlds and knows no mercy. His active skill called “Bull Rush” and allows Scalebearer smash enemies while he run at them. His passive skill – Big Guy. And here you can look how it works, video of new champion is below.

We remind that after the release of Quake Champions this ruthless man — as well as other heroes, in addition to the Ranger — will be available only to those who will spend money on a set of Champion Pack. In General, the same multiplayer network shooter will be free. And now on the official site you can enroll for the coming closed beta.

One thought on “New Champion in Quake Champions – Scalebearer”