And again LoL! This time Riots released patch 7.5 and here i’ll talk about new details that were added. Developers are trying to deal with some old problems.

Firstly – shooters. Work on shooter is still on, but not as hard as it was in last update. They are sorry for this, but the work is still in process, and soon all will be done. Today developers precisely watch at Warrus, Jhin and Miss Fortune and unbelivible damage that they deal to the enemies. Also they change Warlord’s Bloodlust and Blade of the Ruined King so ranger’s items now looks balanced. 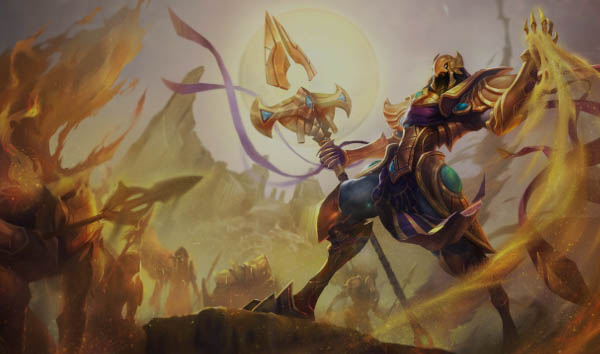 AS you may see some champions are much more popular as other at the professional stage, so Riots will look at the strong side of such champions to correct other, weak guys. Or just nerf these strong sides as they always did.

Other Changes in LoL

Some big projects are included in this patch, like Kinred Aatrox and some key talantes like Stone Bounds (And Warlod’s Bloodlust and Blade of the Ruined King as i mentioned before). Stable vampire effect of old Bloodlust is in the past now, but if you like to absord the life energy of your enemies, then try Aatrox. Riot reworked him, so it will be the new experience for you.

Here are the 7.5 Patch notes for League of Legends