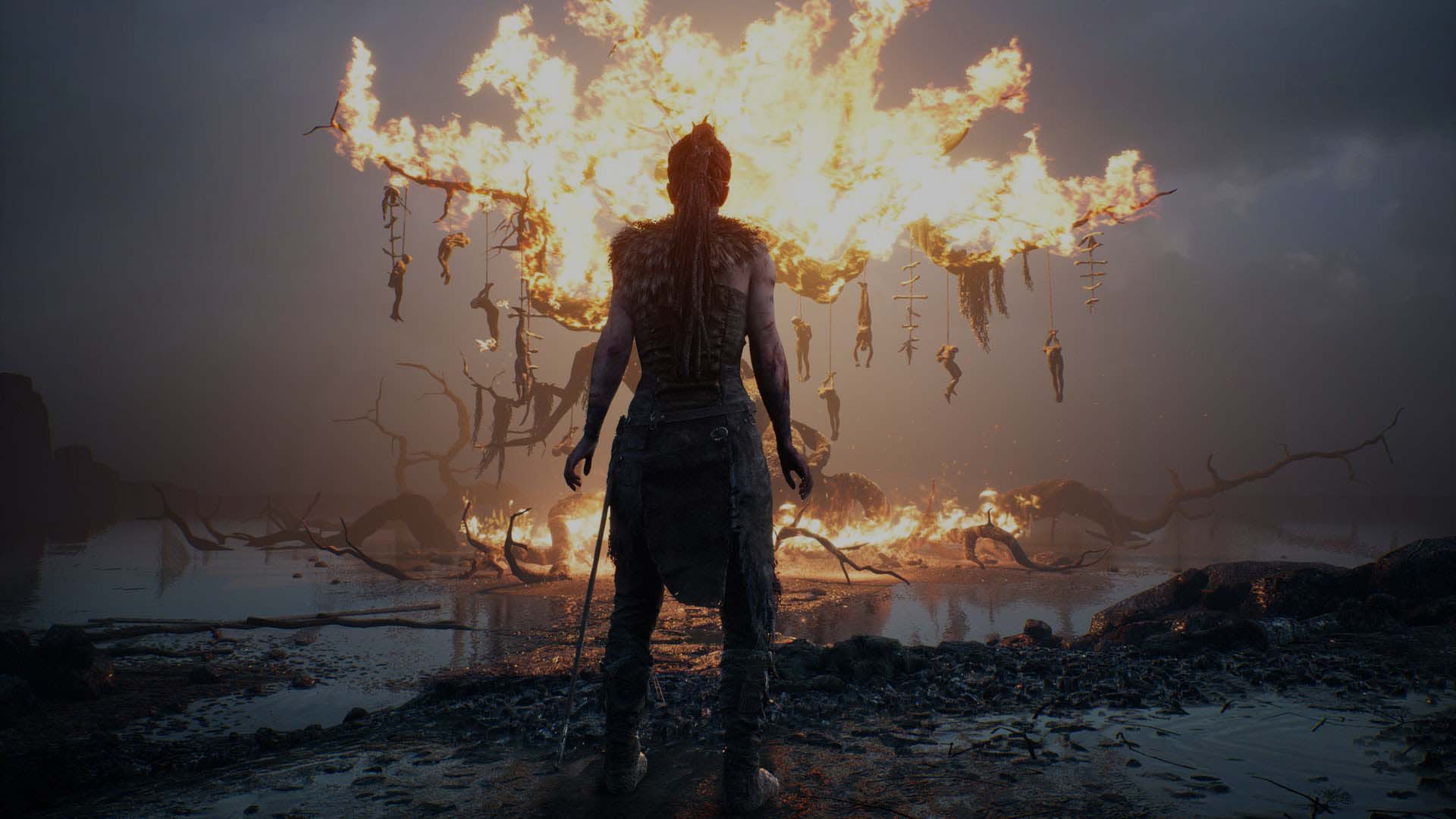 Company Ninja Theory, that created Heavenly Sword, Enslaved: Odyssey to the West and DmC: Devil May Cry, announced that they postponed release date of Hellblade: Senua’s Sacrifice to 2017 year. This game has not a date of release, but all think that this game will be released in the end of 2016.

History of game is based on Kelth mythology. Main heroine is a woman warrior Senua, that goes into a dangerous trip in the depths of hell. And main twist of this game is that Hell is a psyhological subconscious of a girl.

As developers say postpone was because of they developed another project that was canceled, and studia need some time to understand all. Futhermore Ninga Theory united with Epic games to enhance the motion capture technology, and this will bring a huge advantage to all video games industry. And studia say that development of Hellblade takes more time then they wanted, so they need an additional time to complete this game on a high level. 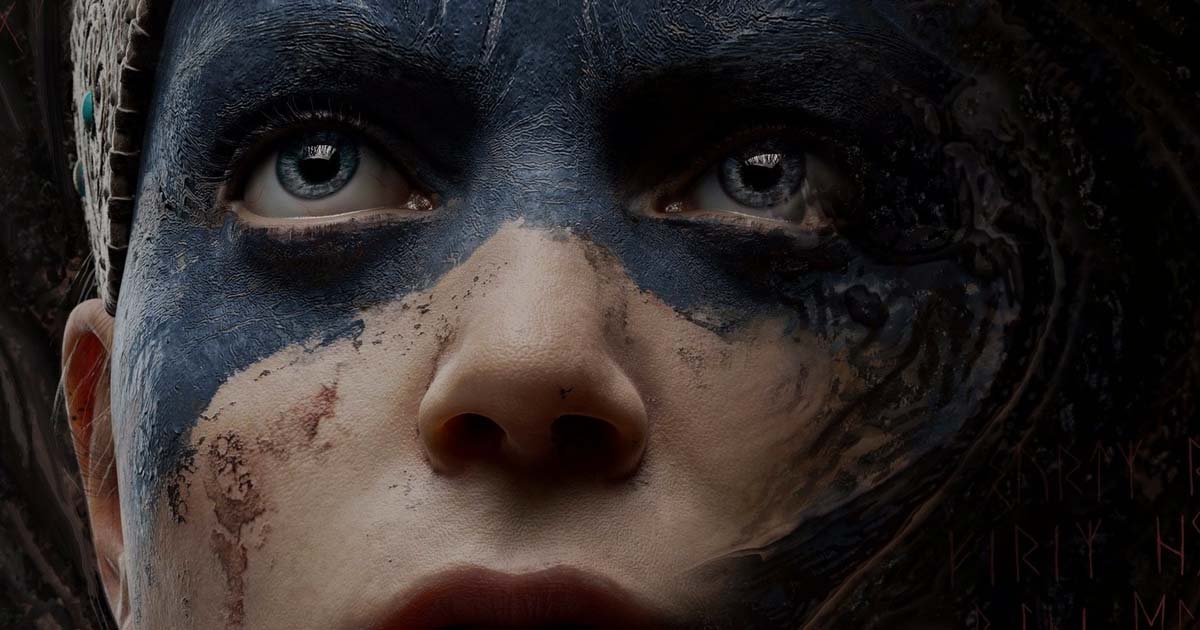 Ninja Theory announced Hellblade in 2014 year, when project was in the earlies point of development, and that step was very strange for such experienced team. In the process of creation of this action, team always share information about various aspects with their fans. Last developers journal, for example, was dedicated to Voices in the head of the main character. It contain theme about psychological health, that is one of the central themes in the Hellblade video game.

Sony get the rights to a temporary exclusive of Hellblade for PS4, but project also developed to a PC.

Also read my other articles about PC gaming here: