Information portal Bloomberg learned that Grand Theft Auto V is not only one of the most popular “sandboxes” in the world, but also a great Simulator for testing and teaching artificial intelligence of the self-controlled cars. 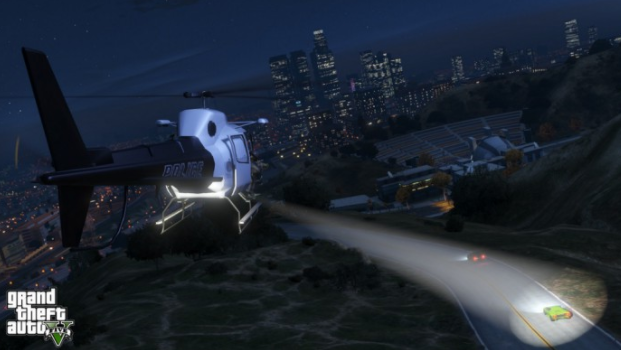 As said a lecturer at Princeton University, joined the team of engineers who are creating an autonomous vehicle, Alain Kornhauser, Grand Theft Auto V is “the richest virtual habitat“, from which they can extract data. And I do not wonder. After all, the game from Rockstar has at least 262 cars, 14 different weather conditions, more than a thousand unpredictable non-player characters, as well as a bunch of bridges, tunnels, and traffic lights.

One of the founders of the startup Nio, that develop cars without a driver, Davide Bacchet emphasizes that we can’t rely only on data from experiments in the real world. He said that in this simulator (GTA V) is in contrast to reality — engineers can repeat the same scenario, again and again, an infinite number of times. Plus it’s safer and easier to control every variable.

However, do not think that Grand Theft Auto V is the basis of the technology prepared for such vehicles. As the researchers claim, the game only succeeds in supplementing their search. 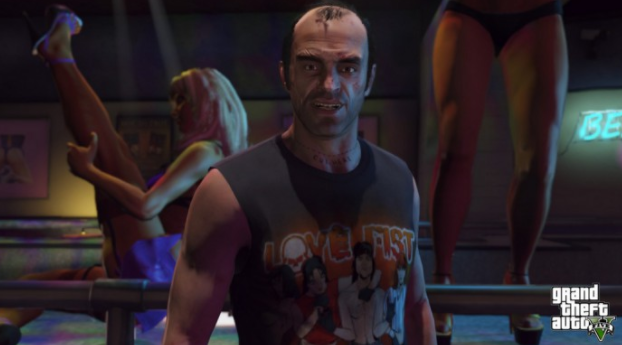 GTA V is a great game, with an open world. Developers from Rockstar – are leaders and true genius in the game design and created a really great concept that usable not only by gamers but even by scientists. Every new part of this game set the new highs and we hope that new part of this franchise will be as great as all previous.

I can’t find any, truly

Other interesting posts about gaming universe: