Bounty Hunter is looking extremely bad at the previous DreamLeague Season 11 Major, but when he was played by Secret.Zai – BH became the richest hero in the map and own everyone by the 8-th minute. Other players who picked Bounty Hunter don’t look so great at all.

We can’t say that the personal skill extremely hardly affecting the Hero and that the Zai – is one of the strongest offlaners of the world, but we can say the exactly the same words about EG.s4, VP.9pasha or Fnatic.iceiceice, and all of them lost on the Bounty Hunter. So maybe the strength of this hero is not in the gameplay but in the overall draft?

Why BH is still in Meta?

The first reaction on the Hero’s rebalance was quite strange. From the one side, he became much less useful for the whole team – Bonus movement speed to the “Track” ability was canceled. From the other side – Jinada now is much stronger then everyone expected. 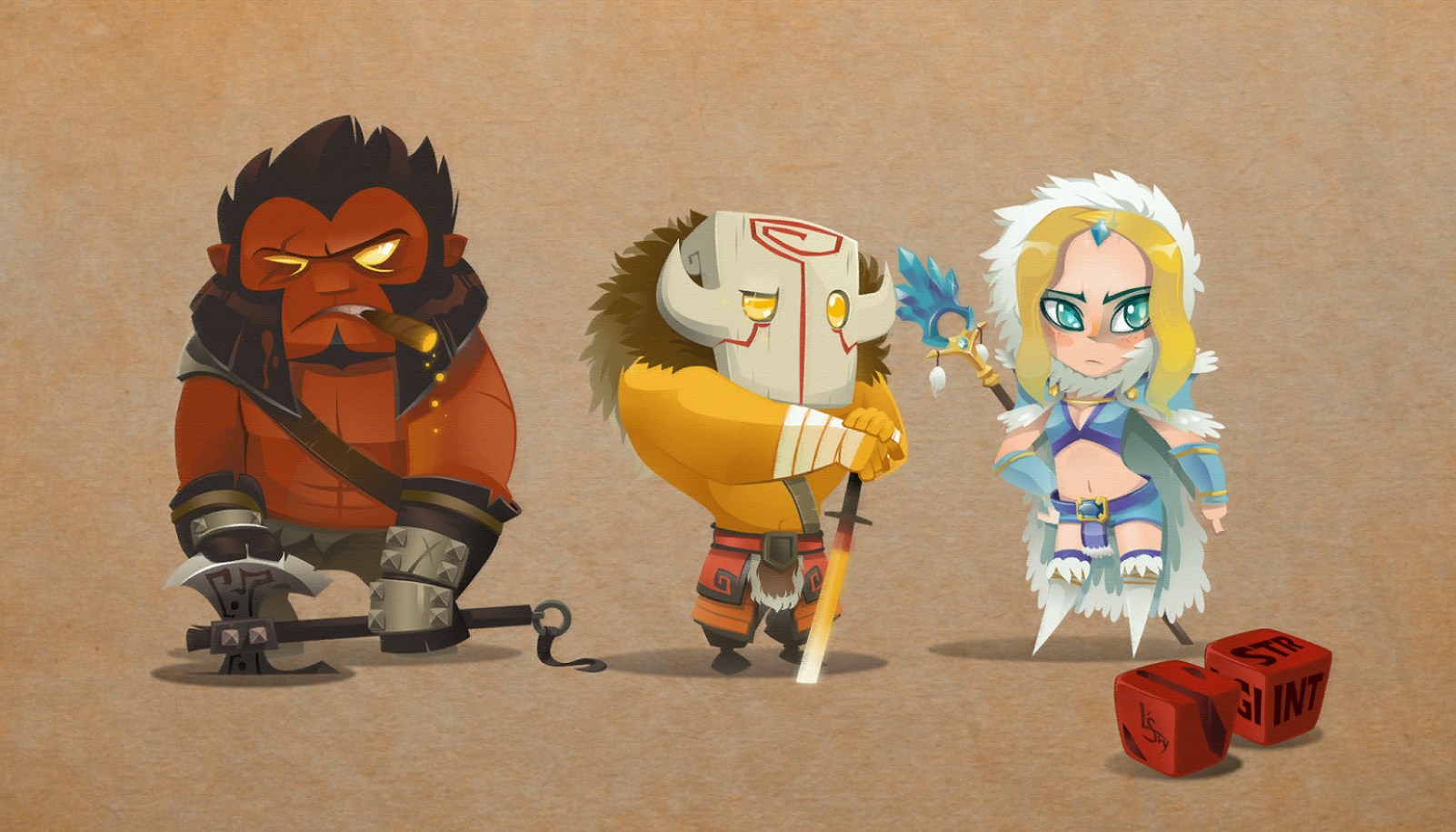 And thanks to the Jinada this hero is entered the meta in this new, less quick patch. On the lane, BH cannot deal a lot of damage, but he has great survivability – 6.5 armor, 600 hp, 315 movement speed on the very start – give an opportunity to survive in such situations, where all other heroes will not.

Bounty Hunter is not that great in the farming stage, but he could greatly exchange HP on the lane with enemies. Quick movespeed give an opportunity to quickly decrease the distance between you and an enemy, and the high armor increasing all the regeneration you obtain on the lane.

BH is a hard laner, and in the ideal situation, he will stay against the melee carry, to steal the good amount of his gold every few seconds. The results of this laning he will totally win the lane up to the 5-th minute and will be the number 1 in the overall networth table.

Timings are crucial while you playing as a Bounty Hunter

Well, before starting this chapter, I want to speak about the majority of the timings in Dota 2. If you like to watch upon the aggressive teams, then you see how good they are in synchronizing the timings of their buying.

To the newcomers, such synchronization could seem like pure luck: several core heroes obtain the major, game-changing artifacts, like BKB or Mechansm. But this is not luck, it is a calculation! 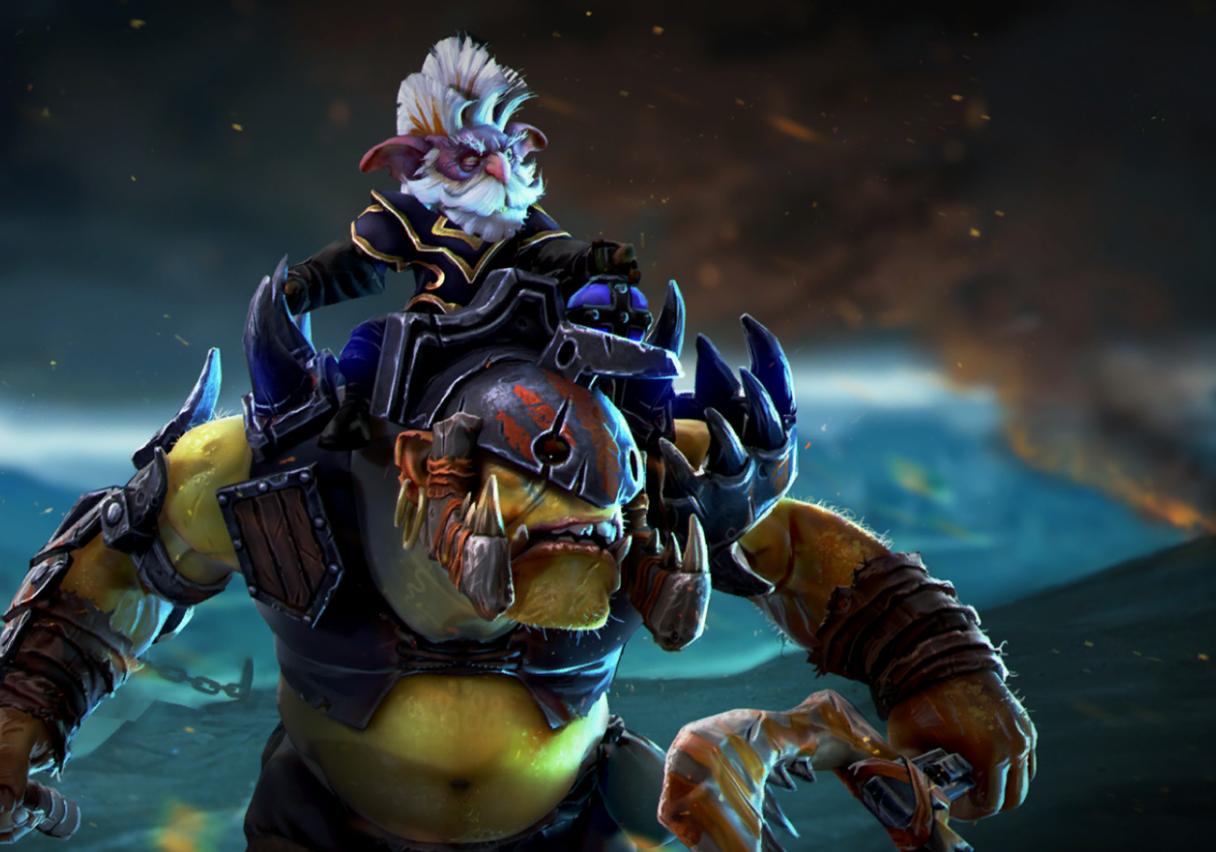 Professional players clearly know what they need to do to correctly divide economics. Synchronization of the items is extremely important for the team. Even short windows in 30-90 seconds could give a great chance to take another tower or even a Roshan.

Jinada is not all about gold

And that is where Bounty Hunter is showing his great strength. BH desynch the obtaining of artifacts by the enemy team and breaking the timing of the enemies. Most of you may think that the absolute amount of the stolen gold – is the secret of such a hero, but we know the truth know.

Bounty Hunter could create such a situation when one of the core heroes could fall far behind the other one. This will lead to the situation when the one core is ready to the fight and gathering up the whole team around him, while other is still farming his core items.

In both cases, you’ll earn economical advantage through track-kills, or through early buildings or even Roshan.

There are two main reasons why BH losing his games at the pro-stage. First one is connected with the drafts, while the second one is fully affected by the gameplay.

Virtus.Pro adapted to the lane against Bounty Hunter, by picking a strong core-hero with a lot of armor. Phantom Lancer is a great choice, he has a very good starting stats, that is why he was picked a lot as a mid laner in the past. Jinada now will not be as fearful as it was before, and with the levels, he will be even stronger versus BH thanks to the Phantom Rush. 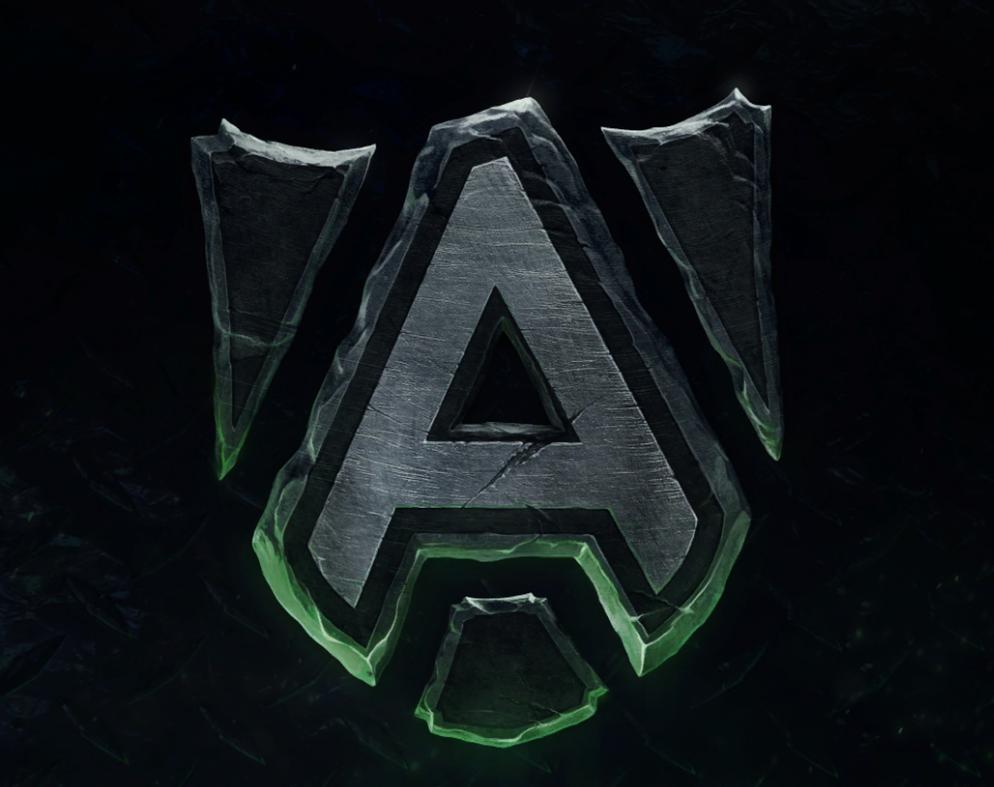 Shadow Demon on the 5th position could continuously harras BH with the magical damage, and this harassment fully ignores the advantage of the Bounty Hunter in armor. We think that every hero with the great magical burst damage will be extremely good against our protagonist.

Without an opportunity to continuously steal gold in the early stages of the game, BH couldn’t find himself in the game later. And he could be countered with the gaming skills. You could always win the game against much stronger heroes if you can push the buttons much better. Moreover, in the defense, you could always buyback in dangerous situations and win the fight thanks to it.

When you SHOULD pick Bounty Hunter

Bounty Hunter is in the Top15 of the most successful heroes in the hi-level pubs, and you need to look at him if you are interested in MMR boosting. BH is extremely good against such heroes who need good timing for such artifacts as a BattleFury, Radiance or even Blink Dagger.

BH is not that good against core heroes who are relatively strong in the mid-game and could bring pressure, such Ursa, Juggernaut, Troll Warlord or Monkey King, who could create moments on the map without a great amount of gold.

Overall, this hero is extremely interesting, and many top teams experimenting with him. Make one enemy much weaker, use this advantage and take control over the map, and end the game easily. That is how you need to use this hero, in theory!