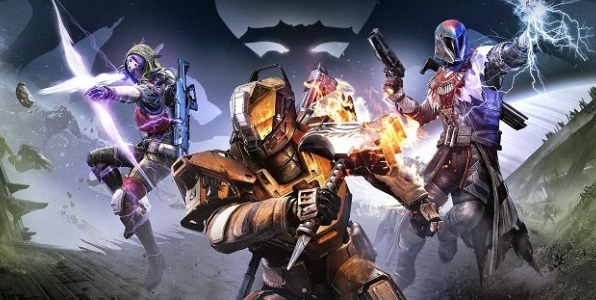 Today’s event, dedicated to the demonstration of Destiny 2, has clearly been successful. In addition to the gameplay trailer and news about the PC-version of the shooter, Bungie also showed the launching mission of the campaign, which, according to developers, sets the tone for the entire game. 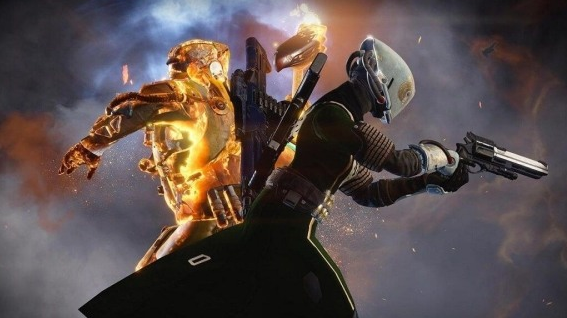 In the same place, developers reported that users of Destiny 2 will be able to find even more entertainment for themselves. During the exploration of the surrounding area, you will see non-player characters distributing additional quests called “Adventures.” This can be the search for treasures marked on the map, and the discovery of the Lost Sectors. Plus Bungie promises more public events, including those with Heroic goals.

By the way, in the Destiny 2, it will be possible to explore four new territories: Titan, Io, Nessus and the European Dead Zone on Earth. With all this, you do not have to leave the world and return to orbit to launch any action. 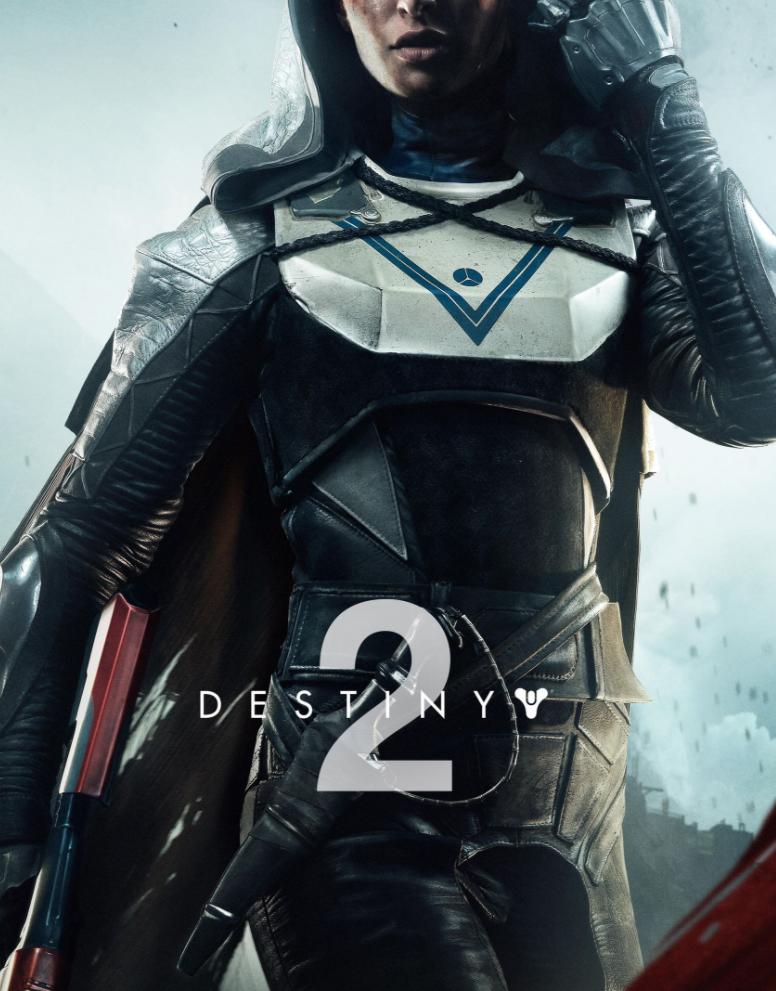 Finally, Bungie stresses: to enjoy Destiny 2 on PC, PlayStation 4 and Xbox One (although independently, even with friends) on September 8, you will not need to master the previous part. Especially since in the new shooter mode “Games with a guide” is added, which makes it easier to go through any complex and interesting missions. Moreover, thanks to it, users who prefer to save the last human city on Earth alone can, if necessary, find a company and receive new in-game awards like weapons and armor. This is especially useful in Raid and Nightfall modes.

Try to check my other articles: