Looks like Nintendo switch is really going to succeed! Nintendo has revised its plans for the near future and is preparing to increase the print runs of the consoles minimum in twice.

Plans are changes, Nintendo Switch is too popular! 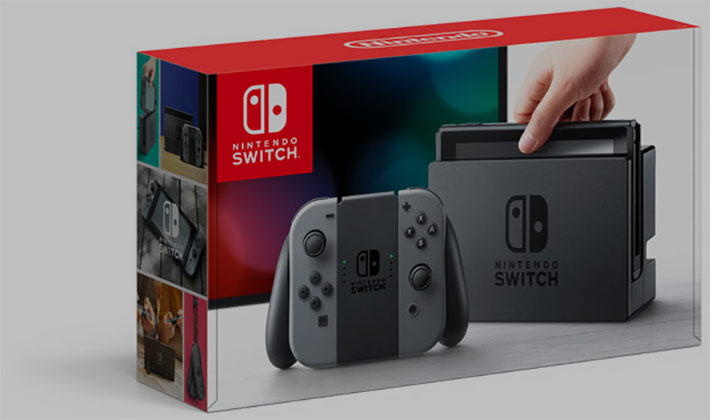 The fiscal year begins in calendar April 2017, so the new plan is distributed until the end of March 2018. 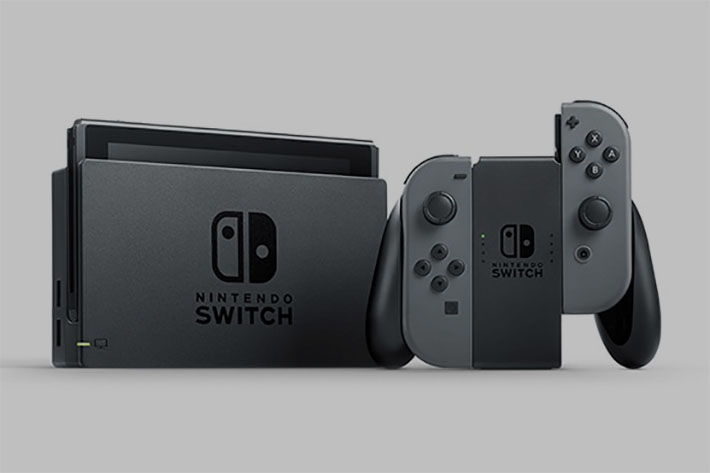 The Wall Street Journal adds that 10 million copies in the first year are the elevation after which third-party software vendors become interested in the platform. Therefore, if the Nintendo switch is truly able to do this, a steady stream of new games will appear on the console. In the meantime, the hope is on Nintendo itself, which have a thin layer of games that will be released until the end of 2017.

For you to understand, the Wii U, the Nintendo’s previous console, in the four years of its sad existence, has been uploaded to the stores 13.56 million times. And was sold even less. Thus, a Nintendo switch can easily circumvent the results of the predecessor.